What You Need To Know About Troye Sivan

Troye Sivan, 19, started vlogging back in 2012, since then his channel has amassed over 2.5 million subscribers and 100 million views. He's collaborated with A-list YouTubers like Zoella, Hannah Hart and Marcus Butler. His friendship with Tyler Oakley has spawned its own fandom, one with its own shipping portmanteau (Troyler, obvs) and the power to win the boys a Teen Choice Award.

He created his own opportunities.

Before he signed with EMI Music Australia, Troye wrote and released a lot of music independently. He recorded videos of himself singing cover songs, wrote musical year-end recaps and released an independent charity single inspired by The Fault In Our Stars. He wasn't just handed a record deal because he had 2 million followers, he worked hard for it.

This shouldn't be a big deal, but when you can count the number of out-and-proud pop stars on one hand, it kind of is. Especially when you consider the fact that Adam Lambert, Frank Ocean and Sam Smith all waited until after they had experienced some success before to talk openly about being queer. Troye, however, came out a full year before his major-label debut. 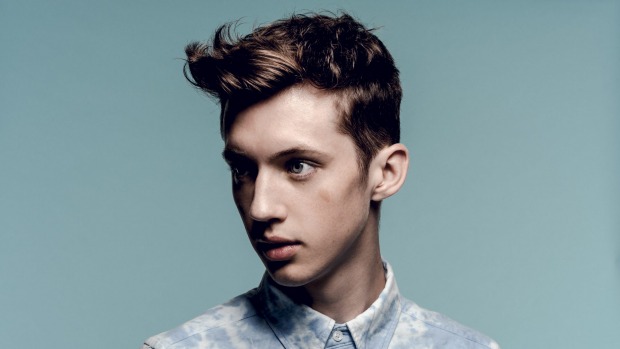